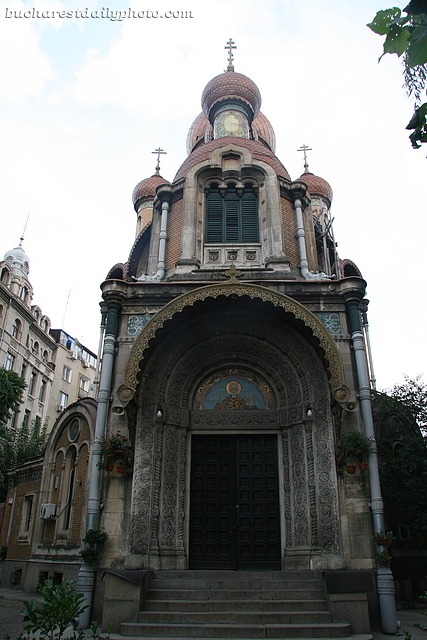 4 Responses to “The Students’ Church”