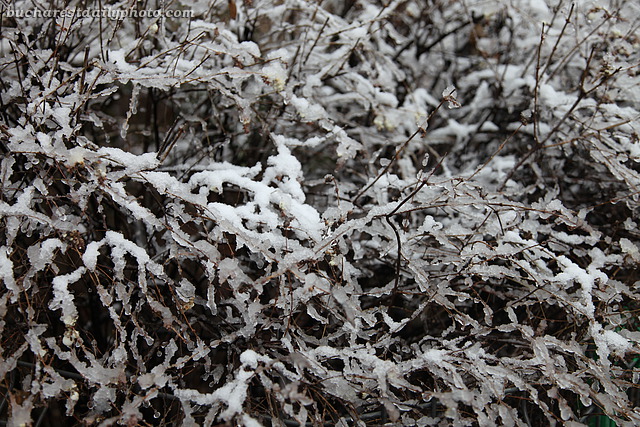 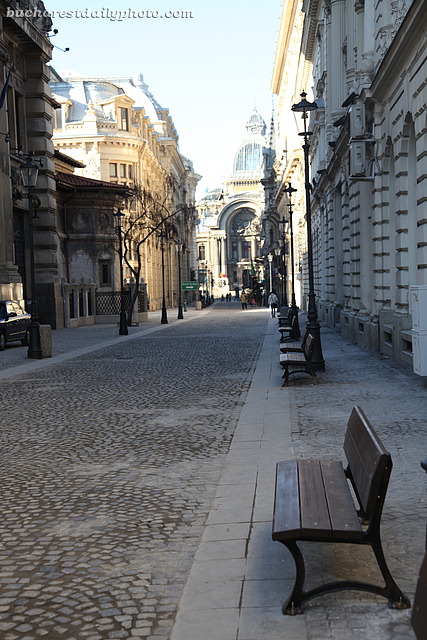 Upon my return to Bucharest a few weeks ago I was told by a friend that the repaving of the Old Center was finally over. Since this has been going on for quite a few years I didn’t want to believe it. Which is why when the first ocassion came along I took a stroll around the Old Center and … lo and behold, my friend was right. With some minor exceptions – ike the Splai entrance on Şelari – the paving of Old Center is finally over. No more walking on wooden planks or crossing the street through dust or mud, depending on the weather. 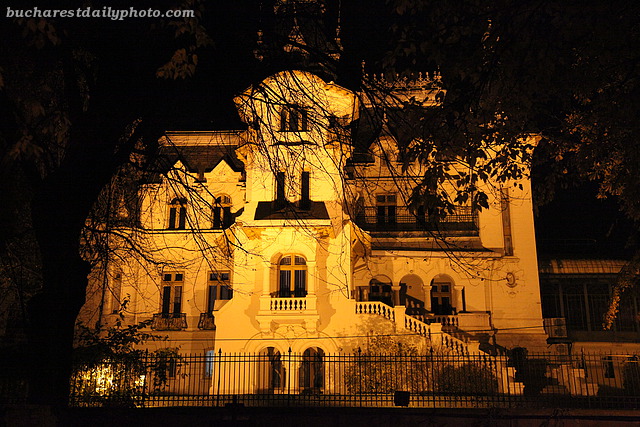 And if we linger a little bit more in Cişmigiu Park, waiting for the dark, we can catch a glimpse of the lighted back of Kretzulescu Palace. 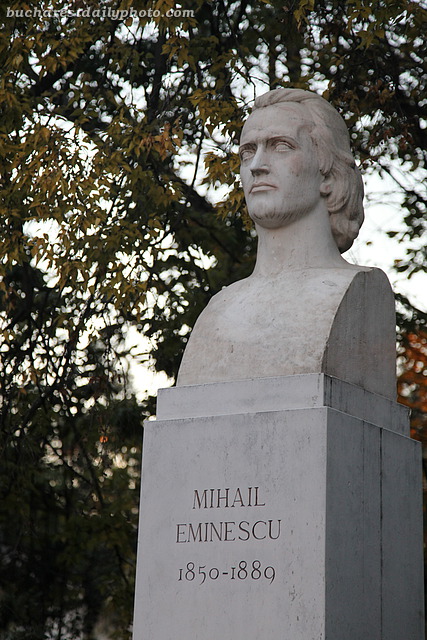 More than two years ago I wrote a post about Romania’s “national poet”, Mihai Eminescu. Here he is again, imortalized by this bust part of the Writer’s Rotunda in Cişmigiu Park. 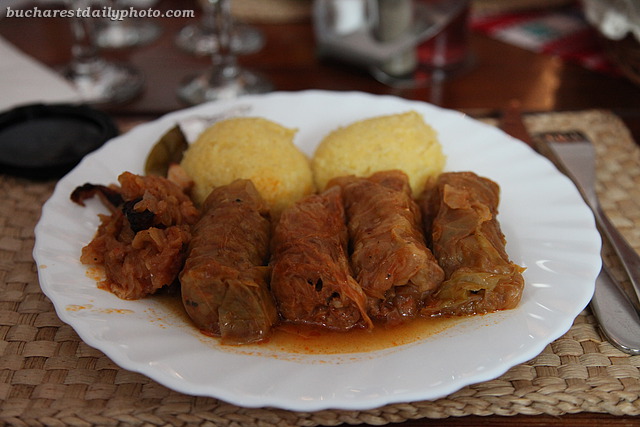 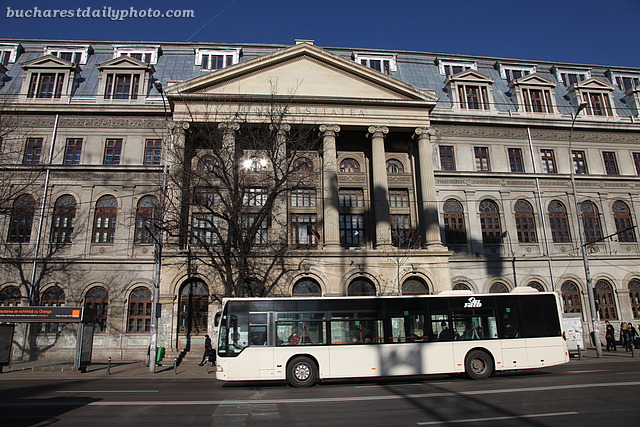 Bucharest is slowly coming to life after the post holiday slumber. Four days after the arrival of the new year the traffic is still manageable and the streets are still quiet. Many of the city’s citizens seemed to have found refuge in its parks, ice rinks and malls. Next weekend the last of the bucharestians who went away will probably make it back – by car or plane – and on Monday the city will be back to its crazy, crowded self. 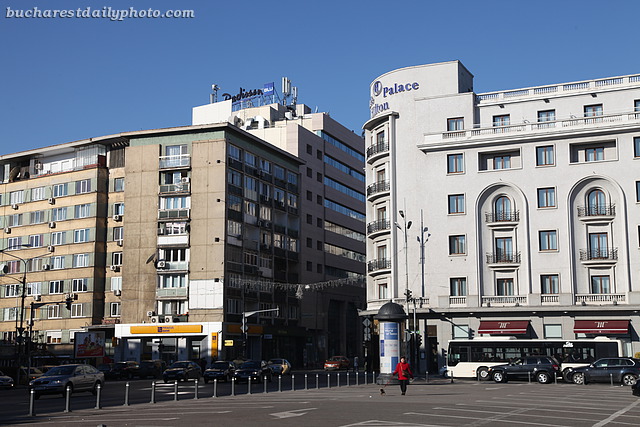 10 degrees Celsius and that glorious blue sky? Hard to believe. 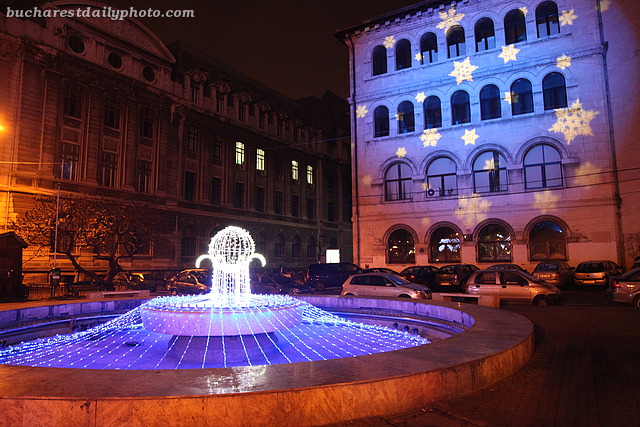 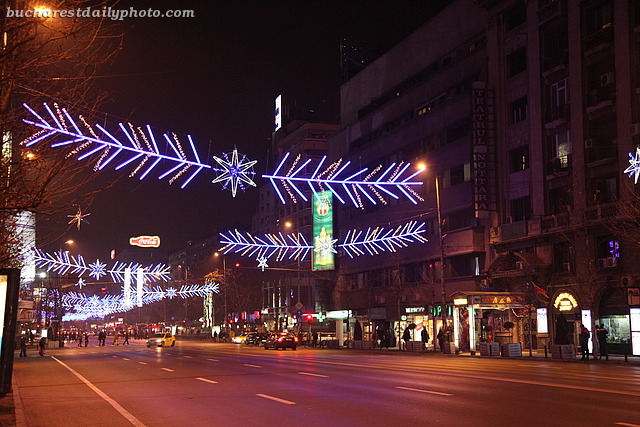 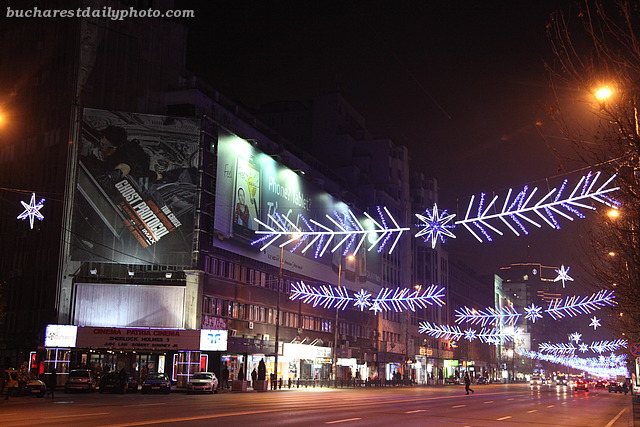 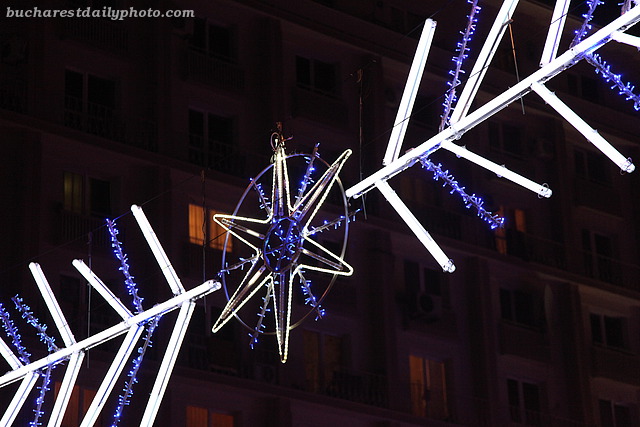 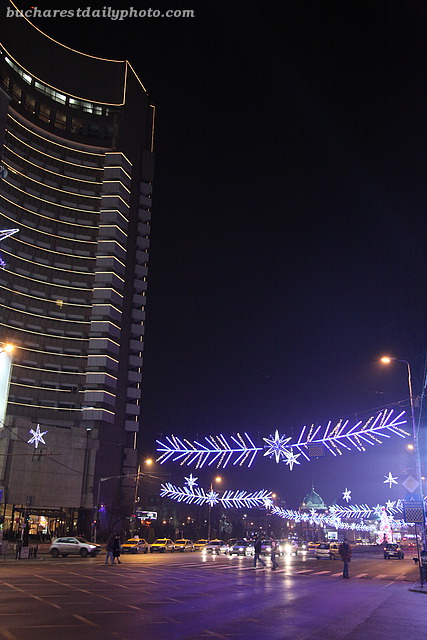 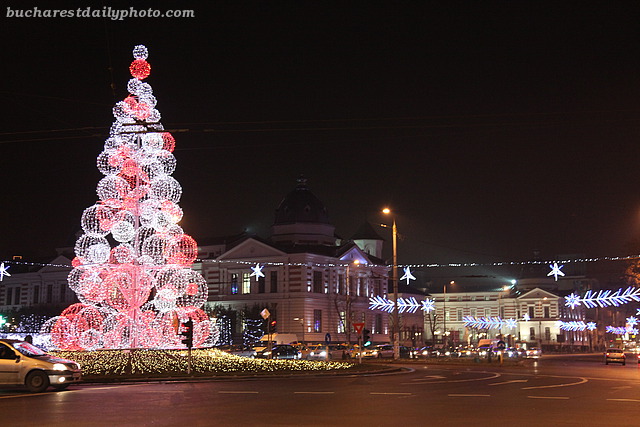 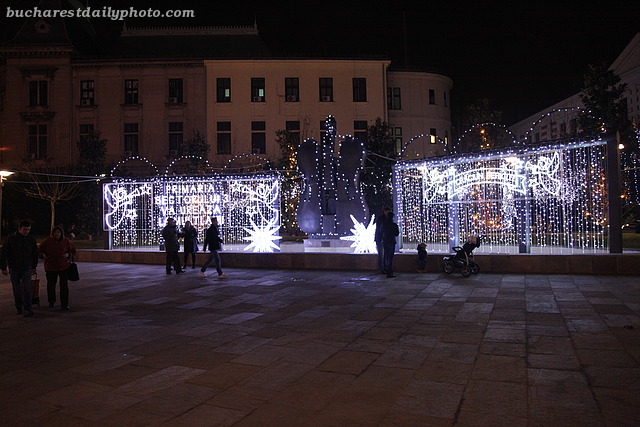 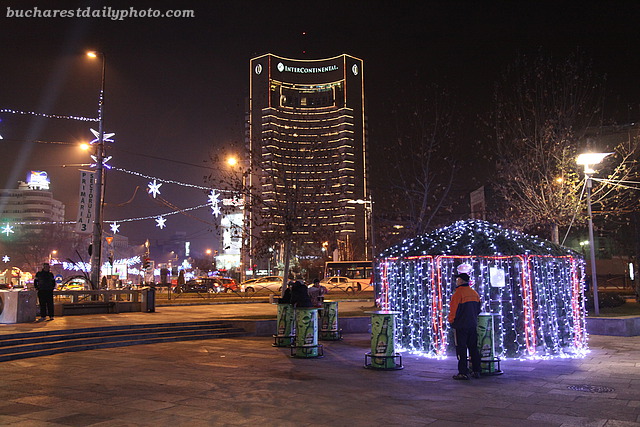 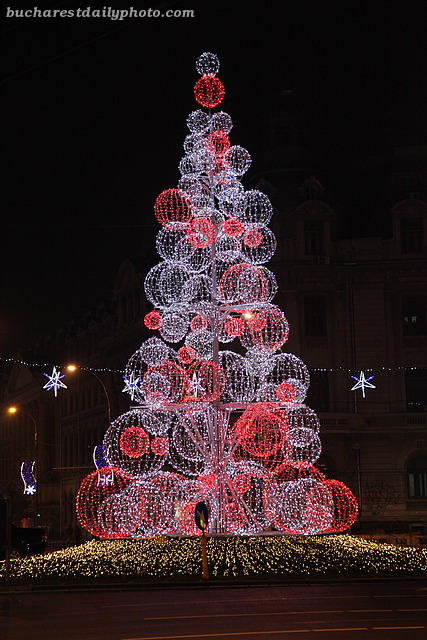 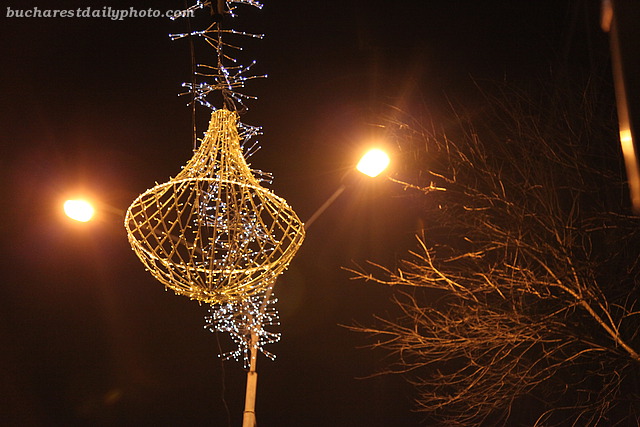 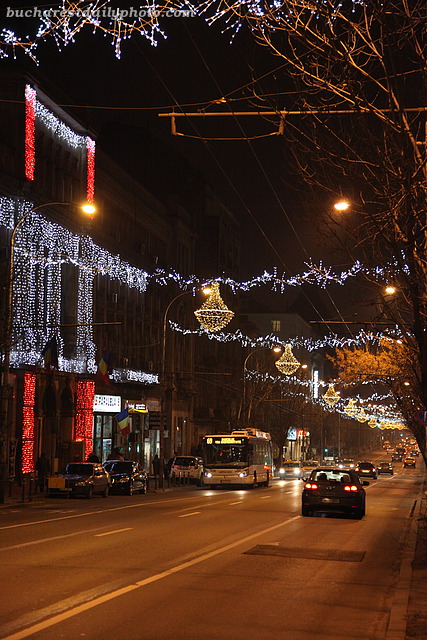 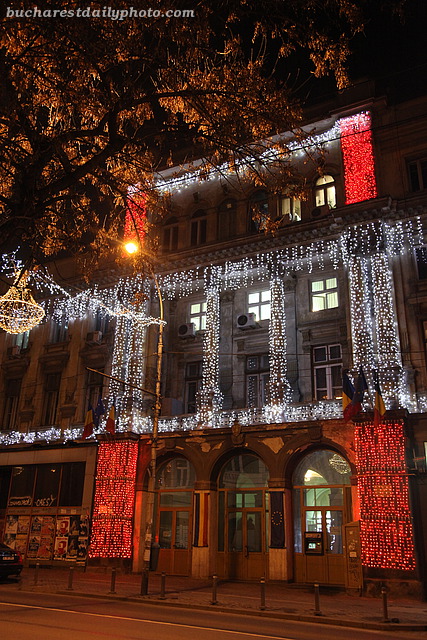 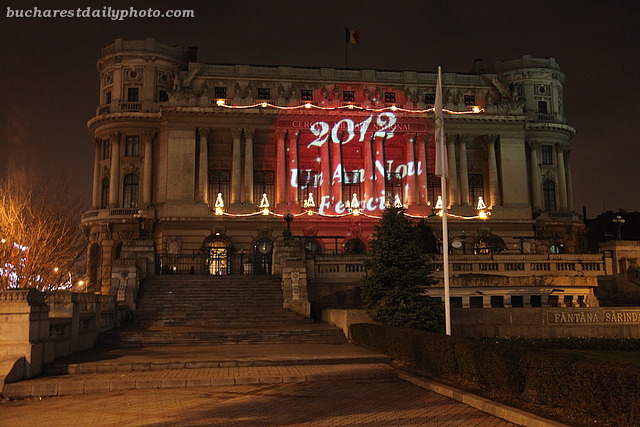