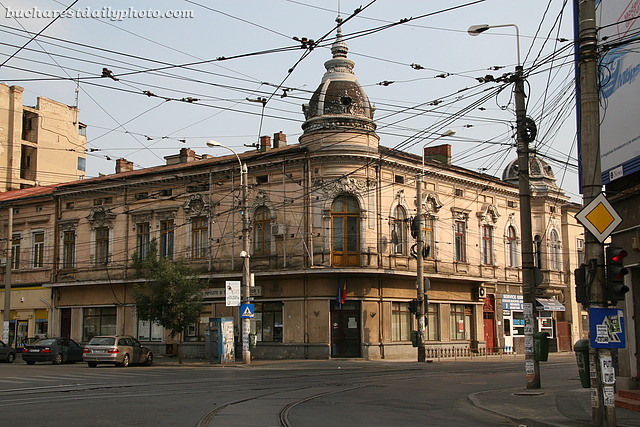 Inspired by this post from the Buenos Aires Perceptions, a Buenos Aires Daily Photo Blog, I wanted to take a similar photo of criss-crossed cables in Bucharest. And here it is. I took this one at the intersection of Calea Griviţei with Buzeşti. Some of these cables are being used by the public transport but the vast majority are telephone, cable or Internet wires. I guess that at some point, the number of criss-crossed cables across the roadways will become so big, they will be forced to place them underground. Last year there were some articles in the news regarding a directive passed by the European Union which required all the countries in the EU to bury their cables until 2010. Frankly I don’t see that happening here. Tune in tommorrow cause there’s more to come.

4 Responses to “Criss-crossed cables in Bucharest”