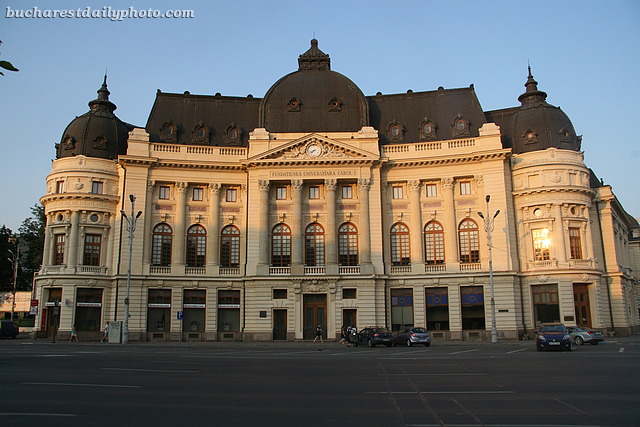 4 Responses to “The Central University Library”