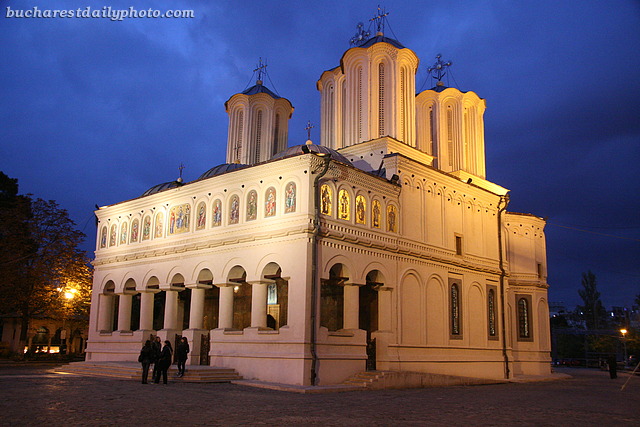 5 Responses to “The Patriarchal Cathedral”