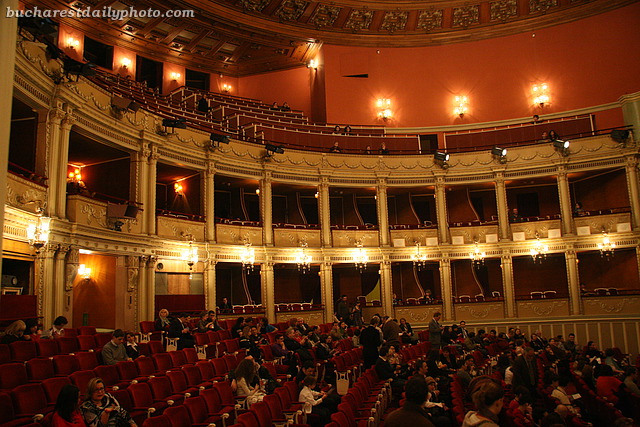 6 Responses to “A Night at the Opera”