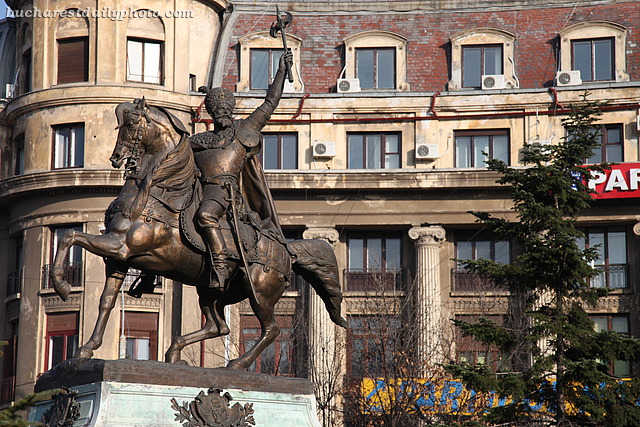 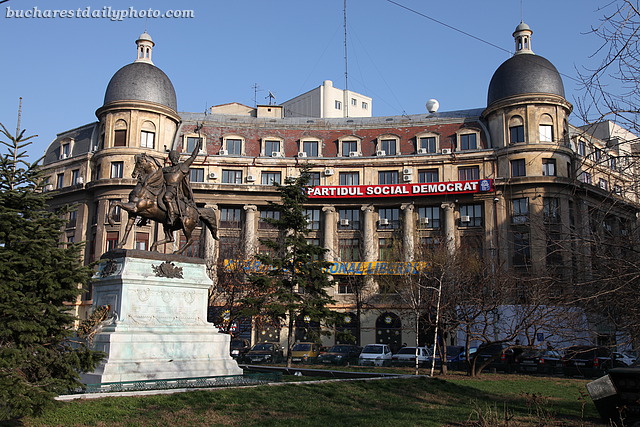 2 Responses to “More on University Square”